In Training Industry – Hiring and Training Veterans: A Win-Win

Monday, November 20, 2017
Thayer Leader Development Group (TLDG) President Dan Rice explains that because Veterans have formal leadership development training, a real understanding of how to work on diverse teams and a leadership philosophy that contributes to any organization, Veterans can bring a high return on investment to employers. Read More +

Monday, November 20, 2017
Thayer Leader Development Group (TLDG) President Dan Rice identifies best practices for chief executives to create successful Veterans initiatives. He points out that the best programs share the following components: 1) They are CEO-driven, 2) Someone is in charge, and 3) They are supported. Read More +

Friday, November 10, 2017
TLDG partnered again with Nasdaq Marketsite to co-host the 3rd annual Veteran’s Day Symposium on November 10, 2017, in New York City. A roundtable discussion on veterans hiring was led by Hiring Our Heroes President, Eric Eversole, with robust discussion about the state of the veterans hiring environment and unique challenges facing veterans’ families. The Nasdaq Closing Bell was subsequently rung with 50 Chairmen, CEOs, and Presidents who raised their hands pledging to hire more veterans for their companies during the next year. View the video recap here. Read More +

Friday, July 28, 2017
The Thayer Leader Development Group at West Point (TLDG) had been awarded the Mercedes-Benz Leadership Academy Phase II (MBLA II) program, entitled "Lead Your Team", in October 2015. On June 13, 2017, TLDG completed the 64th and final program for MBLA II with a total Net Promoter Score of 99.5%. TLDG is humbled to have partnered with Mercedes-Benz to drive leadership success within their organization. Read More +

Friday, February 10, 2017
Congratulations to our own Karen Kuhla for being selected a Hudson Valley Magazine (HVM) Women in Business honoree. Read More +

TLDG's 6 Resolutions for the New Year

Tuesday, January 17, 2017
As we start the New Year, we reflect on our strengths and failures, and how we can improve in service to our clients. We look forward to hearing from you on how you’re reaching your leadership goals, and how we can help you further. We are excited for 2017 and the opportunity to welcome more of you to TLDG for exceptional learning experiences! Read More + 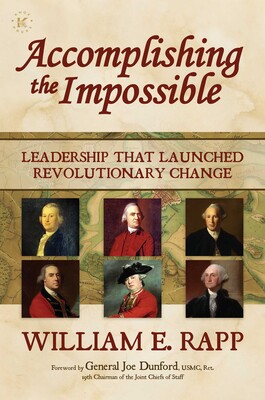