*This article was originally published by Chief Executive*

In the Army, there is an old saying regarding the conduct of combat operations, particularly in an urban environment, that states, “slow is smooth and smooth is fast.” The thought is that if the leader can slow the pace of operations, the organization will operate more smoothly. Smooth operations, free from the inevitable errors incurred by going too fast, allow the organization to move faster in the long run. This might sound impossible with the pace of most businesses, especially during a crisis, but it works brilliantly in the corporate arena too.

How can just “going fast” instead of “going slow to go fast” potentially cause more harm than good for an organization?

Never was this more apparent to me than in the middle of August 2004, when I was the Operations Officer, equivalent to a Director-level in the civilian world, for a 750-person Infantry Battalion Task Force deployed in Sadr City, Baghdad.

The unit I served with had only recently arrived in Iraq.  Within 48 hours of occupying our new area of operations in western Baghdad, we were ordered to move across the city to help another unit. That unit was preparing for a deliberate operation to eliminate insurgent activity in a major portion of the Baghdad slum known as Sadr City. We soon found ourselves in the most intense combat operations many of us had ever experienced. With less than 24 hours to prepare for the new mission, and virtually no reconnaissance or transition with the unit that was currently in the area, we immediately met a determined and prepared enemy militia force. We were neither going slow nor were we smooth. Because of this, it did not take long before we blundered our way into a hornet’s nest of enemy activity. 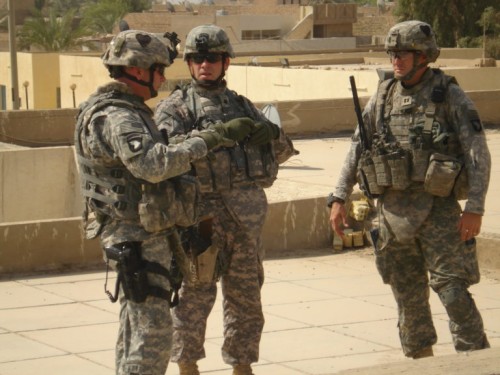 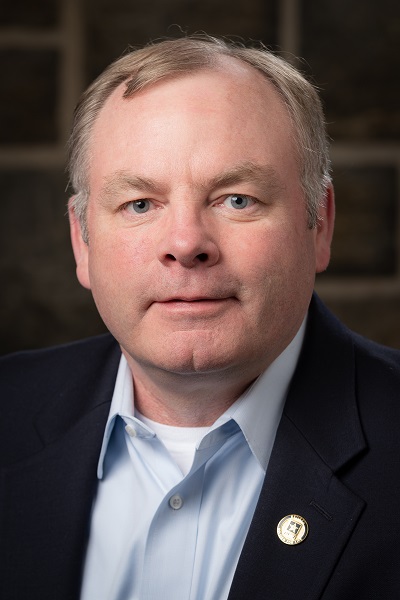 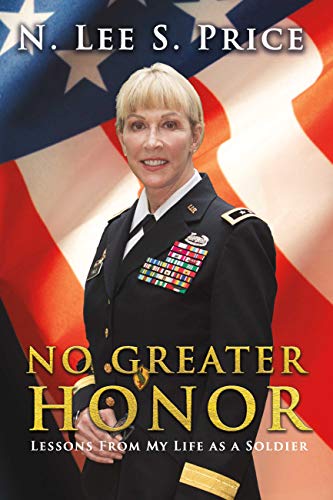