On this day 18 years ago I sat at my desk in the Pentagon, when news of the Twin Towers being hit came in. Moments later at 9:37am I felt a deafening blast shake the Pentagon.

All told, in the Pentagon, Twin Towers, and fields of Pennsylvania nearly 3,000 people were killed and 6,000 injured; with untold numbers later perishing from other ailments. This attack touched the world, as these casualties were from 90 different countries, and their loss affected tens of thousands of loved ones around the globe.

This event sparked the Global War on Terror (GWOT) and what is now 18 years later the longest war ever conducted in American history. And it is not over. As we stand here today in relative comfort, there are 170,000 U.S. military members deployed to 150 countries around the world, along with thousands from our allied nations. Of those, 88,000 military and civilian U.S. Department of Defense (DOD) members are currently directly in harm’s way in Afghanistan, Iraq, and Syria.

Many young patriots have answered the call during the GWOT, to include these ROTC members here with us today, volunteering knowing they will serve a Nation at War. And many have paid dearly. To date over 10,000 DOD military and civilian members have been killed and over 90,000 injured in the 18 year GWOT, along with thousands of allies.

9/11 has changed the world and certainly the U.S. All our youth spanning up to at least 20 years old have in their conscious memory only known a Nation and World at War.

Upon the Pentagon attack I was reassigned to rebuild the budget division of Resource Services-Washington, the organization that had the highest casualty rate in the attack. I replaced David Laychek, its Director who was killed in the attack along with 84% of employees. Out of challenge comes triumph and the resolve, honor, and duty I saw in this team of survivors as we reconstituted the team and its $30 billion budget operation was nothing short of amazing. Many of these members had to step up 2 or three levels in the organization to replace leaders who were killed and performed miraculously in those roles despite the challenges faced. Yet, the psychological pain and suffering from the loss of their colleagues was ever-present, and indelible.

While degraded, terrorism continues to threaten nations around the globe, and only global partnership and resolve will counter its threat.

Thank you for helping to mark this day of infamy and to honor those affected by it. I hope that from reflecting on history we may together chart a better future. 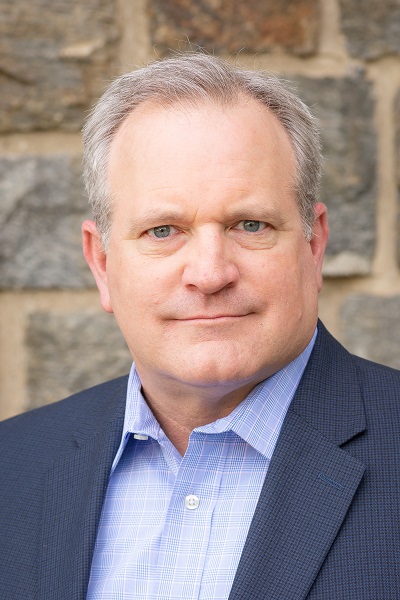 "Most people spend 90% of their time on tasks and 10% on leadership. Start spending 50% of your time on leadership and you will notice that others will pick up the slack on the tasks."
Colonel Sean Hannah, Ph.D.
More +

"Most people spend 90% of their time on tasks and 10% on leadership. Start spending 50% of your time on leadership and you will notice that others will pick up the slack on the tasks."
9/11 Rememberance