Dan Rice, President of Thayer Leadership and 1988 graduate of West Point, was named as Special Advisor to General Zaluzhnyi, Commander of the Ukranian Armed Forces, in May 2022. In this capacity, he supports and consults in an unpaid and voluntary role. He has had to register his activities rallying support in the U.S. for the Ukrainians with the U.S. Department of Justice.  Dan's unique insights into how Ukraine has held fast in the face of Russian aggression is explained by exemplary values-based leadership, role modeled on U.S. military principles taught for over two hundred years in the United States Army. With Dan's exclusive access to the General, front-line research, and keen insights, he has uncovered how the Ukrainian military leader development model and learning has upheld their culture against aggression.

Scroll down to view a list of his interviews, articles, and insights about Ukraine. 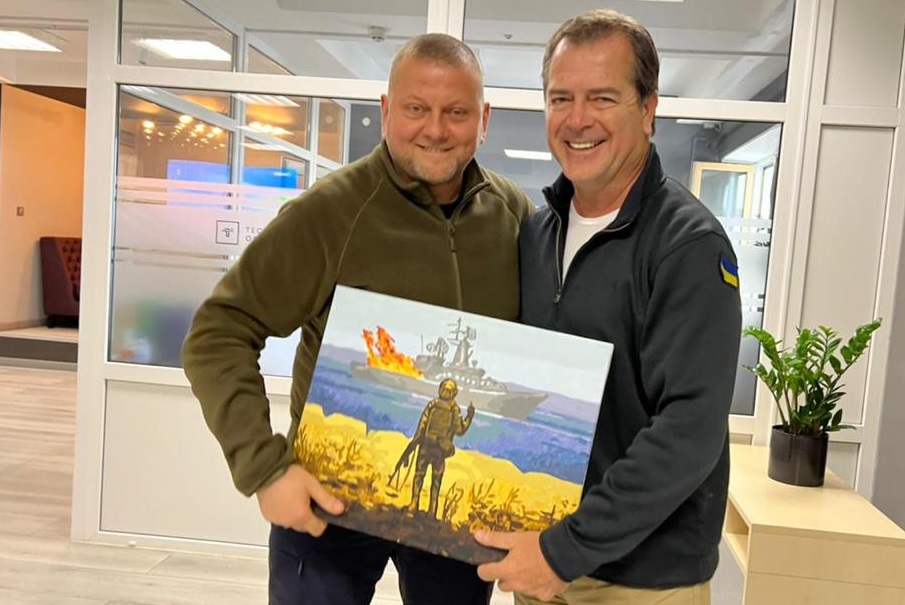 Interviews of Dan Rice on CNN: Out Front with Erin Burnett 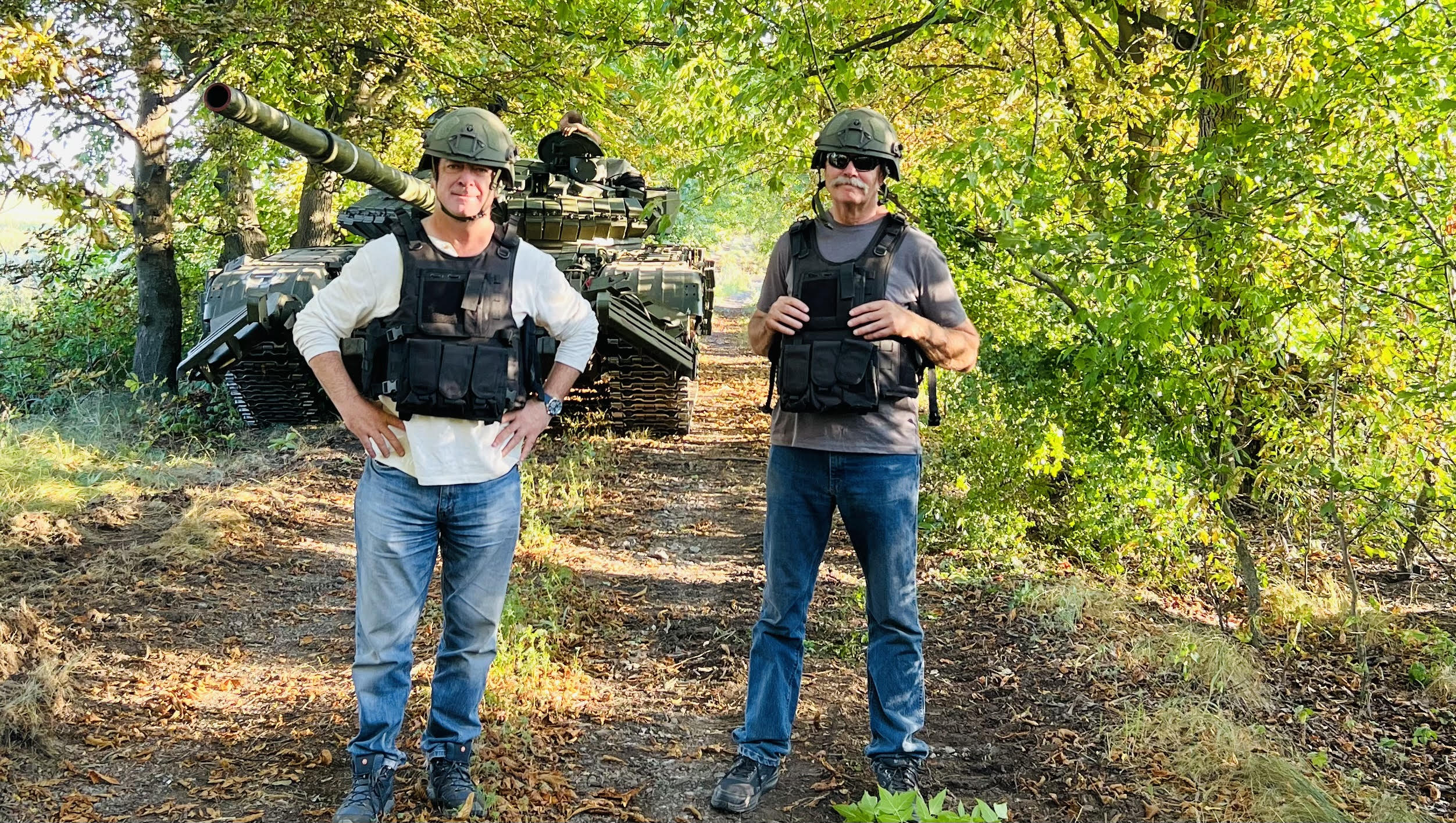 Articles with contributions by Dan Rice

Ukraine's Artillery Did The Most Killing Around Kyiv, Ultimately Saving The City From Russian Occupation
(Forbes; 26 December 2022)

Inside the Ukrainian Counterstrike that Turned the Tide of the War
(TIME magazine; 26 September 2022)

Books with contributions by Dan Rice

Podcasts with discussions by Dan Rice