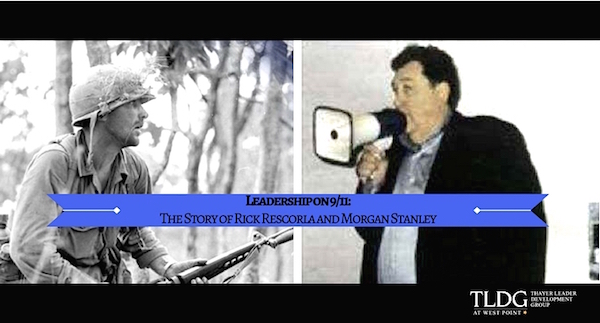 Dan Rice is a West Point graduate, a co-founder and President of Thayer Leadership, a Principal of the Historic Thayer Hotel, and the creator and co-author of the award winning book “West Point Leadership: Profiles of Courage”.   He is an experienced senior executive with financial and marketing experience across... Read More +