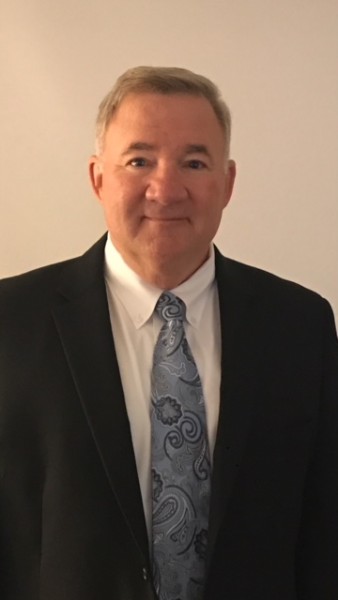 
Expertise:
Over 20 years of senior leading and  training  experience, leading and managing the training and development of large diverse American and multi-national organizations of up to 42,000 personnel. Proven record of formulating and achieving strategic organizational goals.  Highly effective strategic planner and communicator.  Expert at developing effective leaders and high performing teams.

Experience:
MG (R) Layfield’s last Army active duty assignment was as Director, Joint and Coalition Warfighting Center/Director Joint Training J7, the Senior Joint Trainer for the Department of Defense.  He led the DoD to develop and invest in revolutionary training systems in order to improve performance of the our Joint Forces.  Planned and managed the strategic path of training Modeling and Simulation for the DoD and testified to benefits of this strategy before a Congressional committee resulting in the Nation's Modeling and Simulations current strategy. He also served as Director of the of the most senior leader development and education program in the DoD.

As the Senior Operations Officer for a 30,000 person organization, led the integrated Strategic planning for the organization's invasion of Iraq and produced courses of action for the National Command Authorities.  MG Layfield is an experienced strategic leader and planner.  As the Deputy Commander of the NATO mission in Afghanistan, MG Layfield (R) was responsible for the full range of combat operations and coordinated and led the activities of this 37 nation military coalition.

He has held numerous command and senior staff positions including; Commanding General U.S. Army Alaska, Commander, Commander, 3rd Brigade, 1st Cavalry Division at as well as command at the battalion level. Key staff assignments include serving as the Operations Officer for V Corps, Deputy Chief of Staff for Operations and Intelligence for Allied Command Europe Rapid Reaction Corps, and operational duty on the Joint Staff.  He has numerous deployments including; Operation Enduring Freedom, Afghanistan, Operation Joint Guard/Endeavor in Bosnia-Herzegovina and Task Force Able Sentry in the Republic of Macedonia.

Organizations:
A member of Association of the US Army, Serves on Advisory Board for Center for Advanced
Logistic Management

"As strategic leaders, your life will increasingly be about the WHAT and WHY, not the HOW."
Major General Stephen Layfield