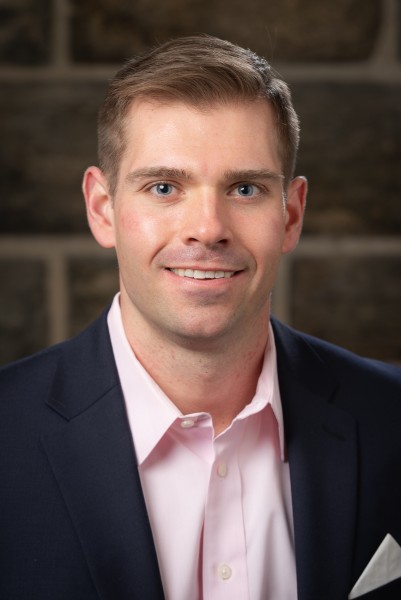 Mike has been a firefighter for 14 years, with nine of those spent as a professional with the West Point Fire & Emergency Services Division at the United States Military Academy. He is an Acting Fire Officer, Hazardous Materials Incident Commander, and a Technical Rescue Officer with a County wide Special Operations Rescue Team. He specializes multiple disciplines and leads teams in environments that place rescue personnel in harm’s way. He is also the owner of his company, which specializes in athlete development, group fitness and personal training, and serves as a Strength and Conditioning Coach, Personal Trainer and Sports Nutrition Specialist. Mike assists in the development of fire officers so they may be better prepared to lead teams in dangerous situations, serves on the department training committee and collaborates in the creation of the annual risk assessment and hazard mitigation assessment for the installation. Mike holds numerous certifications in hazardous materials response to weapons of mass destruction and technical/special rescue skills.

Mike has developed a comprehensive eight-month leader development program which focuses on fire officer development, so that leaders in emergency response disciplines can be better prepared to lead people in volatile, unknown, complex and ambiguous situations. He also contributes to publications on the subject of leadership, specifically in the emergency setting. In 2011, Mike was awarded Firefighter of the Year for his role in a complex emergency management operation that aided in the rescue and/or assistance of over 100 people, additionally he also revamped and leads the department physical fitness and wellness program. He was awarded the Distinguished Service Medal in both 2010 and 2011 and Unit Citations for successful rescues performed. In 2011, his rescue team was awarded the Department of Army, IMCOM, Rescue Team of the Year for rescuing two injured hikers from a 60-foot vertical ice slide that was 800 feet from the ground at night in below freezing temperatures.