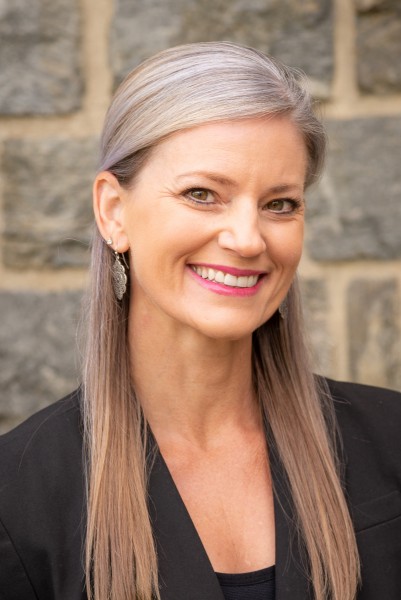 
Jody received her BA from Cornerstone University, majoring in Communication Arts and minoring in Sociology. After college she started her career in pharmaceutical sales with Hoechst Marion Roussel. Early in her career, she learned about corporate culture amid mergers as HMR merged with Rhone-Poulenc and became Aventis Pharmaceuticals.  During her time at Aventis, she earned National Award Recognition in both the allergy and diabetes marketplace, as well as finishing in the top 10% of the Executive Sales Force every year of her tenure.  She became a Field Sales Trainer and was promoted to Professional Sales Executive in just 3 years. She resigned her position in pharmaceuticals, as the top producer in her regional marketplace after launching a new basal insulin, to stay home with her children.

Jody couldn’t dismiss the knowledge and expertise she had gained from her field in diabetes sales, so she become an advocate of proactive health care.  She became certified as a personal trainer and a spin and group fitness instructor.  She has utilized her teaching passion all over the United States from Alaska to Georgia, teaching in nine installations, including civilian and military bases in the last 12 years.  One of the most rewarding aspects of this role was being a part of the rehabilitation of wounded warriors, organizing wellness groups, teaching classes for military spouses, and being actively involved in youth fitness and education classes.

Jody has been married to her Army Judge Advocate General LTC husband for 18 years and has 3 children.  She currently resides in West Point, New York.  She enjoys running and cycling and has competed in many half marathons, as well as enjoyed coaching Girls on the Run. She has been actively involved in church and youth activities and is thrilled to be part of Thayer Leadership and supporting the mission of ‘developing leaders of character for the world.”