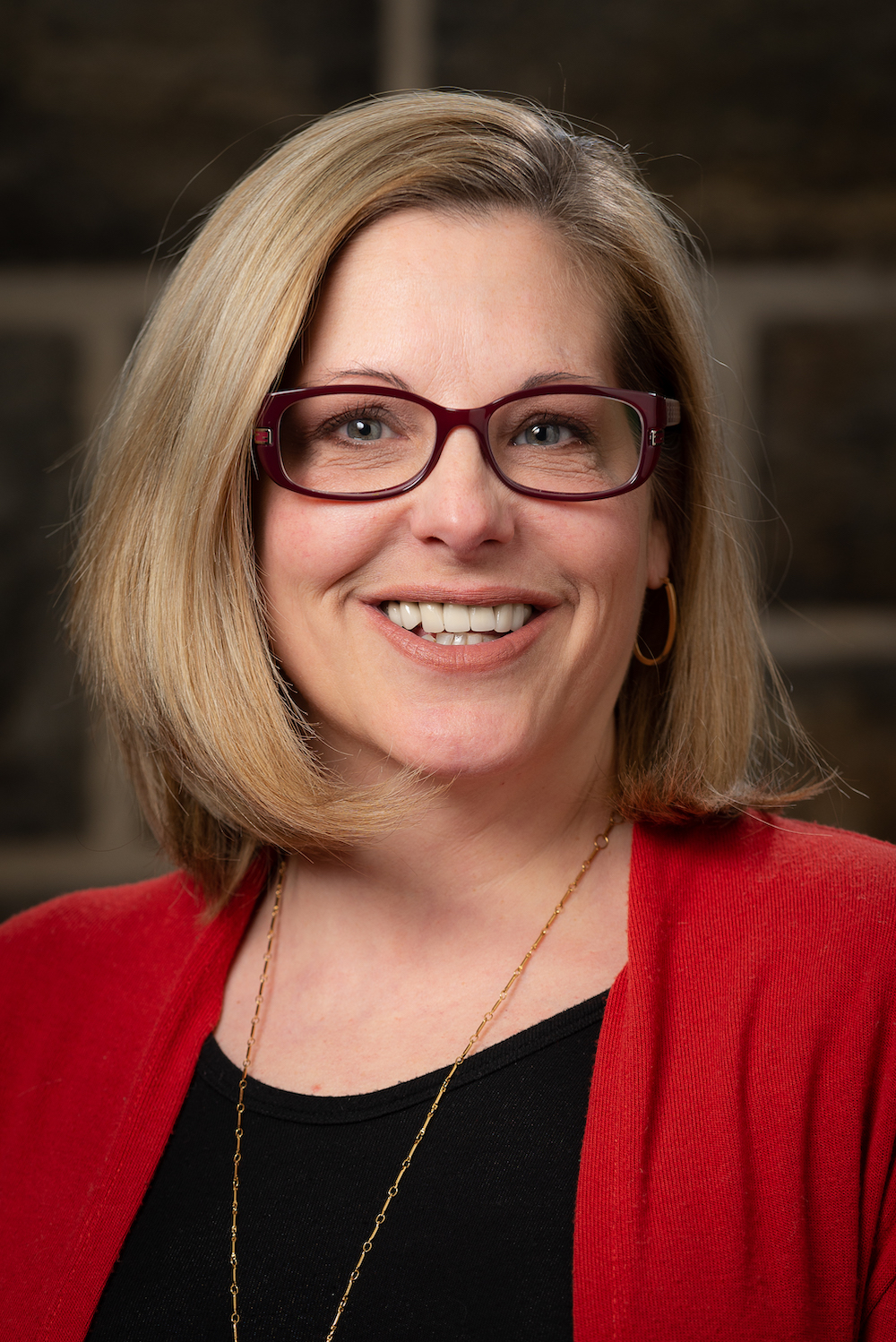 
Amy has a love of being of service to people that started at an early age when she served as a camp counselor, Girl Scout, and as an elder at church. Amy went on to study at SUNY-Orange and Hunter College-NYC (History Major with an English minor). She was pursuing a career in education but found her calling with customer service.  When an opportunity to work at Marriott became available, it was the beginning of her hospitality career.  Amy worked for many years in client relations and the service care industry from retail to restaurant management, including working at the Thayer Hotel as Assistant Front Desk Manager from August 2015 until May 2017 - a position in which she was able to combine her love of history and hospitality. Amy then began working with Thayer Leadership as the Business Coordinator and was in that role for 3 years, at which time she left temporarily left the workforce, and ultimately relocated to WI, to homeschool her son and care for family during the pandemic.

She likes spending time off with her son, John, and their pup exploring their new home in the state of Wisconsin.