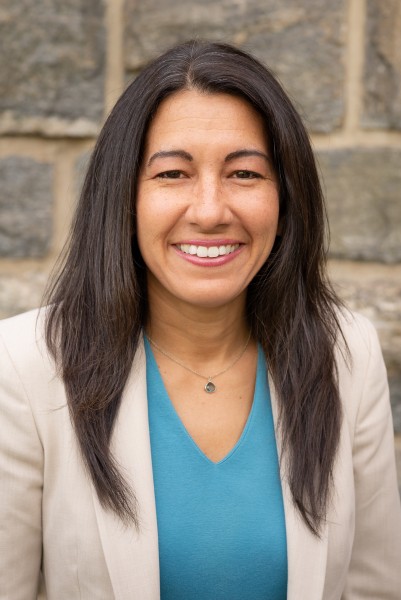 
Alisha Barnsby graduated from West Point in 1996, earning her commission in the U.S. Army where she served for over five years and achieved the rank of Captain. During her time in the military, she served in the Signals Intelligence field in numerous leadership positions at both the platoon and company levels at Fort Gordon, Georgia. Her personnel management expertise led to her being selected as the Battalion Adjutant, while her fluency in Spanish and operational planning expertise led to her assignment as the Relocation Team Lead for the U.S. Army South Headquarters move to Puerto Rico. As a Corps Plans Officer at Fort Lewis, Washington, she was responsible for tactical and operational intelligence planning and execution of Pacific Command international training missions in Japan, Korea, and Thailand.

After her time in the military, Alisha worked in the financial services arena, managed several real estate properties, and actively recruited diverse and dynamic high school students to West Point as a Field Force Representative.  She also worked as a Spanish translator in the marketing and medical fields and taught native Spanish speakers in the Huntsville, Alabama school system.  Over the years she has remained active as a Volunteer Income Tax Advisor at several military posts.  Her leadership and mentorship skills have been valuable to many community organizations, including West Point alumni societies, scouting troops, parent-teacher organizations, and religious education groups.  For her volunteer efforts she was twice awarded the Commander’s Award for Public Service, in Charlottesville, Virginia in 2011 and at Redstone Arsenal, Alabama in 2016.

Alisha lives in Cornwall, New York with her three children and her husband Rob, also a 1996 USMA graduate and the current Cyber Law Fellow at West Point.  After a military adventure spanning multiple assignments, the Barnsby family is honored to continue its service to the West Point community and to the nation for years to come.