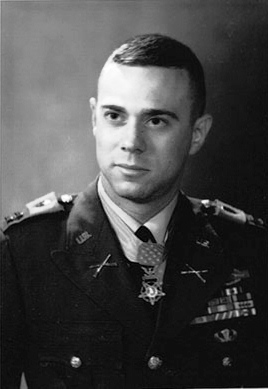 
Colonel Jack Jacobs is a recipient of the Congressional Medal of Honor for actions in Vietnam. He graduated from Rutgers with Bachelors and Masters degrees in International Relations. Colonel Jacobs is currently an MSNBC military and political correspondent. He is also a member of the faculty at West Point. Jacobs taught International Relations and comparative politics for 3 years, and he was a member of the faculty of the National War College in Washington, DC. He is a founder and was Chief Operating Officer of Auto Finance Group Inc, one of the firms to pioneer the securitization of debt instruments; the firm was subsequently sold to Key Bank. He was a Managing Director of Bankers Trust, where he ran Foreign Exchange options worldwide and was a partner in the institutional hedge fund business.

In October 2008, the Penguin Group published Colonel Jacobs' memoir, If Not Now, When?: Duty and Sacrifice In America's Time of Need, coauthored with New York Times best-selling author, Douglas Century, with a foreword by NBC Nightly News anchor and managing editor Brian Williams. If Not Now, When? is the winner of the 2010 Colby Award, recognizing a "first work of fiction or nonfiction that has made a significant contribution to the public's understanding of intelligence operations, military  history, or international affairs."

If Not Now, When? Duty and Sacrifice in America’s Time of Need