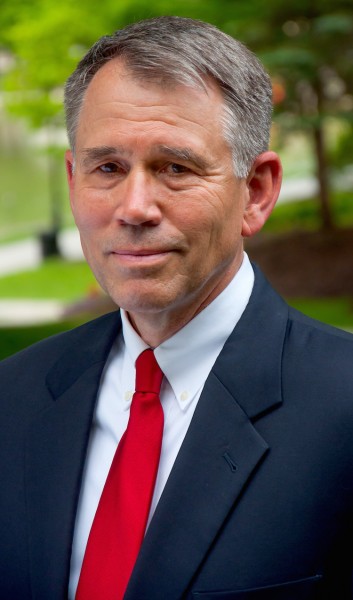 Experience
After 31 years of service in the US Army, John transitioned to the steel industry as president and CEO of Klein Steel Service Inc from 2005-2013, and subsequently Buffalo Armory LLC from 2013 to the present. His leadership journey since 1974 fuels a passion to create high-performing cultures focused on values, decentralization, and empowerment. In addition to his Army and Industry experience, John has conducted world class leadership training for the top executives of many of the fortune 500 companies.

Corporate Highlights
Under his leadership, Klein Steel was honored with a number of regional andnational awards, to include selection as a 2010 “Best Company to Work for in New York State" and a 2011 Industry Week "Best Plant”, one of ten in North America. With its unique culture, the company also weathered the 2008 recession without a layoff to emerge stronger and more profitable. In 2013, John transitioned from Klein Steel to president and CEO of Buffalo Armory LLC, a start-up producing armor and high strength steel with a proprietary induction heat and quench process for both defense and commercial markets. To date, seven patents have been granted on the unique induction technology.

Military Highlights
John was commissioned as an Infantry Officer after graduating from West Point in 1974. Over the next 31 years, he served in a variety of leadership positions, from platoon to division command. His major combat and peace enforcement experience include the First Gulf War as a brigade operations officer with the 24th Infantry Division from August 1990–March 1991; to Bosnia-Herzegovina during the Implementation Force (IFOR) mission as the commander of 2nd Brigade, 1st Armored Division from December 1995–November 1996; and again to Kuwait and Iraq during Operation Iraqi Freedom from January 2004–February 2005. John's final assignment in the Army was commanding general of the 1st Infantry Division from August 2002–June 2005. During this timeframe, the "Big Red One" conducted peace enforcement operations in Kosovo, opened up a line of communication through southern Turkey in support of operations in Iraq, and conducted combat operations in Iraq. The division combat team was deployed to north-central Iraq in 2004 and early 2005 and included 22,000 soldiers from active and reserve component units from throughout the United States.