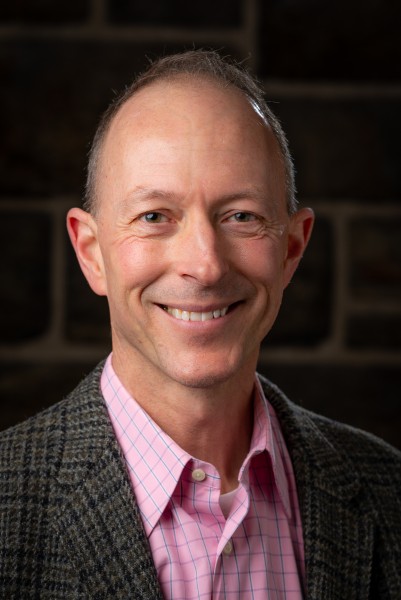 Experience
Lieutenant Colonel (Retired) Sande Schlesinger has been a member of Thayer Leadership’s experiential programs team since 2012, applying leadership principles in exciting, unique and challenging training environments. He has delivered over 200 sessions to leaders in the automotive, aerospace, healthcare, insurance and finance industries, as well as to educators, graduate students and members of the international business community.

A 1988 graduate of the U.S. Military Academy, Sande honed his leader development and experiential training skills during a 20-year career as a U.S. Army Infantry Officer. Sande’s overseas and stateside military experiences ranged from the most fundamental tactical troop-leading assignments to positions at the highest level of U.S. strategic national security policy and decision making. Among his early postings, Sande served for three years at the U.S. Army’s Combat Maneuver Training Center in Germany, where his responsibilities included developing and implementing rigorous, simulated training experiences for U.S. and Allied forces preparing for deployment to the Baltic States, Cambodia, and Somalia.

Sande was selected for the U.S. Army’s elite Foreign Area Officer program where he received extensive training in Chinese language and culture. He served as Assistant Professor of Chinese in the U.S. Military Academy’s Department of Foreign Languages and was later appointed department Executive Officer, responsible for the daily administration of the department’s seven language programs. Sande was hand-picked to serve as the U.S. Army attaché to the United States Consulate in Hong Kong where he cultivated a cooperative security relationship between elements of the U.S. Pacific Command and Hong Kong’s British-trained counterterrorism forces. His career culminated at the Pentagon, where he served as military advisor on Chinese affairs to the Secretary of Defense, responsible for managing the U.S. defense relationship with China’s People’s Liberation Army and working with U.S. Allies and partners to formulate cohesive Asian security policy.

His expertise as a trainer, coach, and mentor has been integral to the development and customization of Thayer Leadership’s Orienteering and Leader Reaction Course curricula. His sessions focus on the practical application of leader skills, turning thought into action, and ‘learning by doing’.