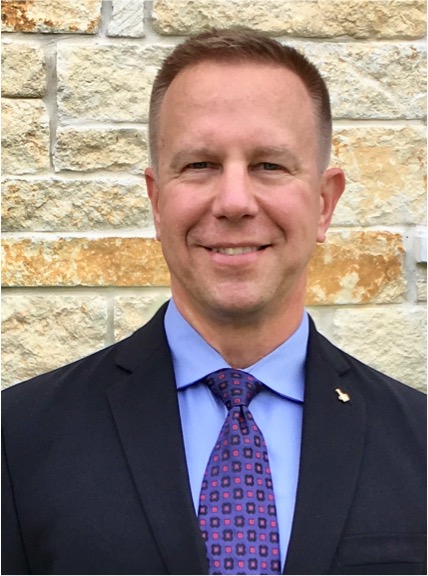 Experience
Over the course of his career, Colonel Tim Kopra has served as a U.S. Army officer and aviator, experimental test pilot, astronaut, and now as a business leader in venture capital. He received his commission as a second lieutenant from the United States Military Academy in 1985 and was designated as an aviator in 1986. He then served in leadership positions with the 101st Airborne Division’s Air Cavalry Squadron at Fort Campbell, Kentucky. In 1990, he was assigned to the 3rd Armored Division in Hanau, Germany, and deployed to Southwest Asia, where he served in Operations Desert Shield and Desert Storm. He then served as an Apache helicopter Company Commander, completing training operations in Germany, France, and Israel. After returning to the United States and completing graduate studies at Georgia Tech, he was selected in 1995 to attend the U.S. Navy Test Pilot School. Upon graduation, he was assigned to the U.S. Army Aviation Technical Test Center, where he worked as an experimental test pilot on various projects and served as the Developmental Test Director for the Comanche helicopter program.

Colonel Kopra was assigned to NASA’s Johnson Space Center in Houston, Texas, in 1998 and then selected as an astronaut in 2000. After completing initial Space Shuttle, International Space Station (ISS), and T-38 flight training, he coordinated and conducted testing on ISS hardware crew interfaces until assigned as a ISS crewmember to begin four years of intensive training. This training began with a Russian language immersion course in Moscow, Russia, and then continued with systems and operations training at each one of the International Partner training facilities in Russia, Japan, Germany, and Canada. In 2006, Colonel Kopra also served with a six-person crew aboard the National Oceanic and Atmospheric Administration’s Aquarius underwater laboratory as part of NASA Extreme Environment Mission Operations (NEEMO) 11. On July 15, 2009, he launched as part of the STS-127 crew aboard Space Shuttle Endeavour, served as a flight engineer as part of the ISS Expedition 20 crew, and then returned to Earth with the STS-128 crew aboard Space Shuttle Discovery on September 11, 2009. During the two Space Shuttle missions and tour of duty aboard ISS, Colonel Kopra performed one spacewalk, executed assembly tasks with the Space Station and Japanese robotic arms, and conducted numerous science experiments.

Upon returning from his mission, Colonel Kopra was assigned as a Mission Specialist for STS-133. After the launch was delayed, he sustained an injury that prevented him from flying. He then served as the Chief of the Vehicle Integration Test Office until he was assigned as a Flight Engineer to ISS Expedition 46 and Commander for Expedition 47. He launched from the Baikonur Cosmodrome in Kazakhstan on December 15, 2015, serving as the copilot for the Soyuz spacecraft. While on board ISS during the 186-day mission, Colonel Kopra performed two spacewalks, flew the Space Station robotic arm to capture and release cargo vehicles, and took part in over 250 experiments involving human research studies, fundamental science, and technology demonstrations. He has logged a total of 244 days in space.

Colonel Kopra now serves as a Partner for Blue Bear Capital, a venture capital firm investing in digital technology companies providing solutions for the energy industry. He is also an advisor for other companies involving real estate, venture debt, and medical technology.

Personal
Tim and his wife of 28 years, Dawn, live in Houston, Texas, and have two children in college, Jacqueline (Princeton ’18) and Matthew (USMA ’19).