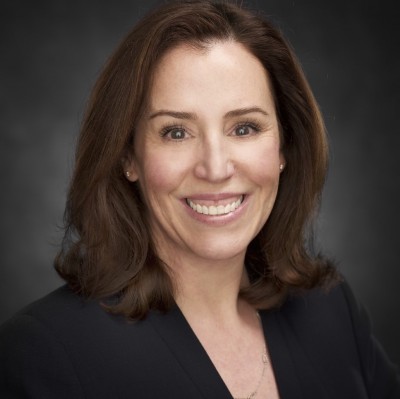 Experience
Colonel McDermott is a soldier-scholar who served in a variety of command and staff positions, stateside and overseas, during her 27-year Army career, including command of Bravo Battery, 1st Battalion, 30th Field Artillery Regiment, the largest artillery battery in the Army at the time. Some of her other assignments include service in a tactical Military Intelligence battalion in Germany, executive officer of 1/30th Field Artillery Battalion, Deputy G2 (Intelligence) of III Corps Artillery, both at Fort Sill, Oklahoma, political-military planner and counter-proliferation strategist for United States Forces Korea, and executive officer to the Assistant Chief of Staff, Strategy and Policy, United States Forces Korea/Commanding General, Marine Corps Forces-Korea.

Pilar retired from active military duty on July 1, 2013 as a Professor of History and Chief, International Division, Department of History, United States Military Academy. Upon her retirement in 2013, Pilar received the Compass Award from the Women’s Leadership Exchange, awarded to those “who have shifted the paradigm of how women are perceived as leaders.” Pilar was inducted into the New York State Veterans Hall of Fame in May 2016.

Pilar serves on Series Editorial Advisory Board, Albatros Ediciones (Spain), Historia de España en su proyección internacional en la Edad Moderna [History of Spain & its International Standing in the Modern Age]. She is also a Board Member for Hudson River Rowing Association, as well as an Educator for the National Baseball Hall of Fame and Museum in Cooperstown, New York.

Scholarly Work/Publications/Awards
Dr. McDermott’s research interests center on leadership development, the formation of organizational identity and culture, and the history of cross-cultural relations.  She is the author of a number of publications, and has published essays on history and teaching history in the United States and Spain.  Her book, Secret Jesuit: Saint Francis Borgia, was published in Valencia, Spain in 2008.  She co-edited a volume of essays about early modern Spanish history that was published in Valencia and Rome in 2011, and which is in its third printing.  Pilar has received a number of prestigious fellowships, including a National Endowment for the Humanities Summer Fellowship at the University of Maryland-College Park, a Mellon Foundation fellowship at the University of Texas-Austin, a Jesuit Institute Post-Doctoral Travel Grant at Boston College, and a fellowship from the Holocaust Education Foundation at Northwestern University.  She is also a three-time recipient of the General Omar N. Bradley Research Fellowship in Military History.