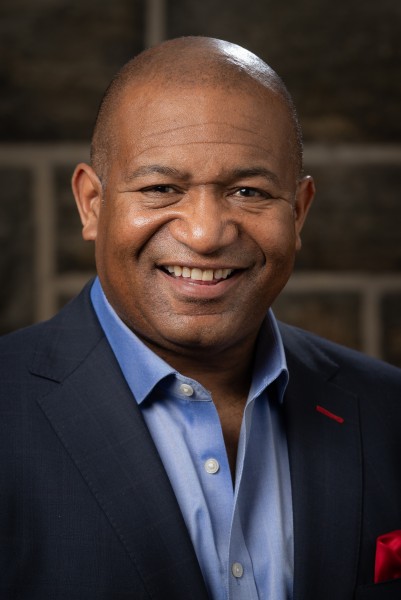 Experience
Bernard (Bernie) Banks is a noted expert on the subjects of leadership and organizational change.  Currently, he is the Associate Dean for Leadership Development and Inclusion (and a Clinical Professor of Management) at Northwestern University’s Kellogg School of Management.  Bernie possesses accountability for leader development integration and diversity, equity, and inclusion initiatives at Northwestern Kellogg.

Bernie retired from the Army as a Brigadier General in 2016 after having successfully led West Point’s Department of Behavioral Sciences & Leadership from 2012-2016.  In addition to having studied leadership extensively, he has led multiple military units ranging in size from 10 to 3000 people.  In 1995, Bernie was selected from over 40,000 officers to receive the Army's top award for entry-level managers (General Douglas MacArthur Leadership Award).  In 2006, the Apache Helicopter unit he was leading in South Korea was designated as the top Apache Helicopter unit globally in the U.S. Army’s annual best aviation unit competition.

Does Your Company Actually Live Its Values?