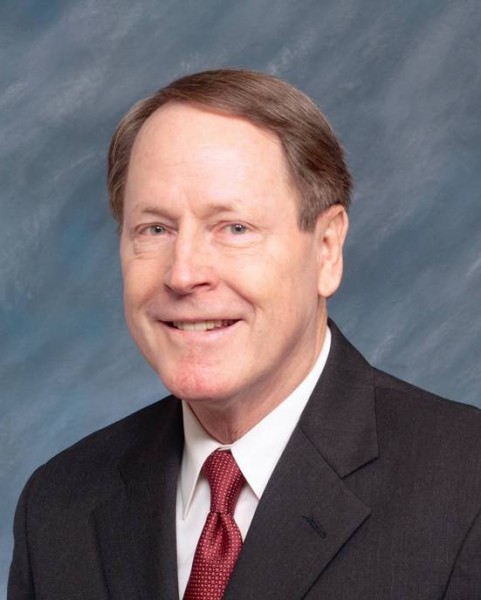 Experience:
LTG Hagenbeck served our Army for over 39 years culminating as the 57th Superintendent of the U.S. Military Academy. He commanded at every level from company through division. He served four tours in the Pentagon on both the Army and Joint Staffs. He led the first conventional forces into Afghanistan in the fall of 2001 as the Commander of Coalition Joint Task Force Mountain. He was the senior commander in Afghanistan during the initial defeat of the Taliban; and in March 2002 commanded Operation Anaconda, the largest joint-coalition conventional battle since the end of the Gulf War. He has received numerous awards and decorations including two Distinguished Service Medals.

Scholarly Work/Publications/Awards:
LTG Hagenbeck is featured in numerous books to include Gary Burnison’s book, No Fear of Failure – Real Stories of How Leaders Deal with Risk and Change; and Essential to Success: Historical Case Studies in the Art of Command and in Ordinary People: Extraordinary Heroes and, also, is featured in West Point Leadership: Profiles of Courage.

Organizations:
LTG Hagenbeck is the Board Chairman of the World Affairs Council of Jacksonville. He also advises several multi-national corporations and from 2011-2019 was a founding member of The Elbe Group, sponsored by the Belfer Center at Harvard’s Kennedy Center which is focused on U.S. – Russian relations. He has been the Director of the Leadership Institute at the University of Florida for the past six years. He is a board member on Bite Technology and is a Foundation Trustee at Florida State University.