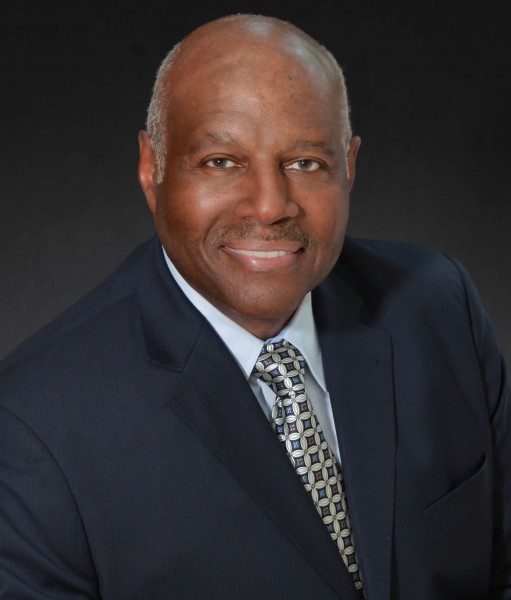 Joseph Anderson, Jr.
(USMA 1965)
Chairman of the Board & CEO of TAG Holdings, LLC

Mr. Anderson began his career with General Motors in 1979 at Pontiac Motor Division. In March 1981, after several manufacturing assignments, he was named plant manager of the Pressed Metal and Plating Operations, Pontiac Motor Division. After three years as a plant manager, Mr. Anderson held several staff assignments until April 1989 when he was appointed director of the Exterior Systems Business Unit, Inland Fisher Guide Division of General Motors Corporation.

In December 1992, after 13 years of service, Mr. Anderson resigned from General Motors to become president and chief executive officer of Composite Energy Management Systems, Incorporated (CEMSI). In October 1994, Mr. Anderson acquired a controlling interest in Chivas Products Limited, Trim, Lighting and Plastics operations. In 1997 the company was restructured as Chivas Industries, LLC. Mr. Anderson served as chairman of the board and chief executive officer until 2002, when he sold his interest in full to Continental Plastics. Mr. Anderson is currently chairman and chief executive officer of TAG Holdings, LLC, which has the strategy of owning a controlling interest in a diverse range of manufacturing and service related enterprises. The corporation's holdings include Vibration Control Technologies, LLC, a manufacturer of torsion vibration dampers, A&D Technologies, LLC, a Korean and Chinese manufacturer of temperature sensors and plumbing ceramics, North American Assemblies, LLC, a provider of assembly and supply chain management services, Great Lakes Assemblies, LLC, a provider of automobile and motorcycle wheel assemblies, and Gulf Shore Assemblies, LLC, a provider of automobile wheel assemblies.

Mr. Anderson serves on the board of directors for five publicly-traded companies: Quaker Chemical Corporation, ArvinMeritor, Inc, Sierra Pacific Resources, Rite Aid Corporation and Valassis. He also serves on the boards of Original Equipment Suppliers Association, Society of Automotive Engineers Foundation and the Society of Automotive Engineers International. In addition, Mr. Anderson is on the Executive Committee of the National Association of Black Automotive Suppliers and the Board of Governors of the Center for Creative Leadership. His community involvement includes Horizons-Upward Bound Advisory Board and Board of Directors of Focus:Hope.

Mr. Anderson was born in Topeka, Kansas, graduated from the United States Military Academy in 1965, with a bachelor of science degree in math and engineering. He subsequently received two master's degrees from the University of California, Los Angeles in 1972 and 1973. Mr. Anderson attended the Army’s Command and General Staff College in 1977. He also is a 1984 graduate of the Harvard Advanced Management Program. In June 2007, Mr. Anderson received an honorary doctor of management degree from Kettering University.

During his military career, Mr. Anderson commanded troops as an infantry officer in the 82nd Airborne Division and served two tours of duty with the 1st Cavalry Division in Vietnam. In addition to troop command, he served as aide-de-camp to two general officers, and was an assistant professor in the Department of Social Sciences at West Point.

Mr. Anderson and the infantry platoon he commanded in Vietnam were subjects of the highly acclaimed documentary film "The Anderson Platoon." The documentary has been shown in more than 20 countries and has won several prizes including the Oscar of the Academy Awards and an Emmy for the "Best Documentary Film of 1967." Mr. Anderson's military awards include two silver stars, five bronze stars, three Army Commendation Medals, and eleven Air Medals. He resigned his commission in 1978, after 13 years of service and early selection for promotion to Lieutenant Colonel.