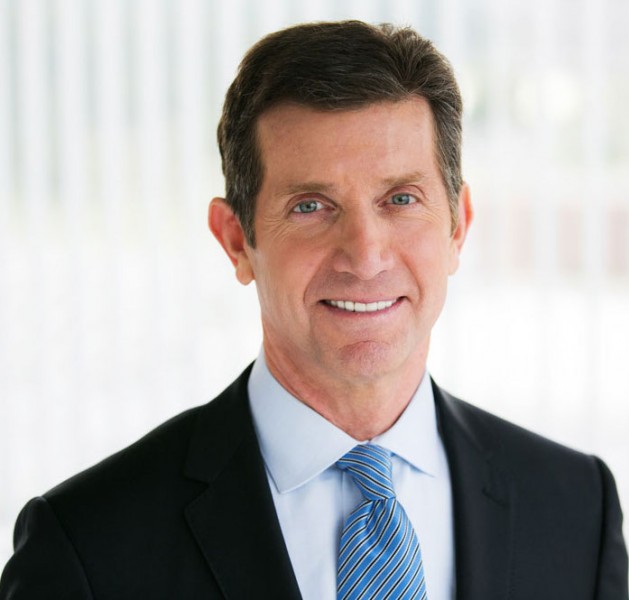 
Alex Gorsky graduated in 1982 with a bachelor's of science from the U.S. Military Academy at Westpoint, New York. He spent six years in the U.S. Army, finishing his career with the rank of captain and earning the Ranger tab and Airborne wings. He served in Europe, the United States, and Panama.

In 1996, Gorsky obtained a master's in business administration from the Wharton School of the University of Pennsylvania. After that, Gorsky spent eight years in various sales, marketing, and management roles at Janssen Pharmaceutica, a Johnson & Johnson unit based in New Jersey. After that, he joined Novartis Pharmaceuticals Corporation in 2004 as Chief Operating Officer and Head of General Medicines.

Gorsky was appointed Head of Pharma North America and Chief Executive Officer of Novartis in fall 2005. Gorskey oversaw the growth of Novartis' cardiovascular franchise, which included products Diovan and Lotrel, and the launch of Enablex, a product for overactive bladder. He was also involved in the launch of Focalin XR for ADHD. During his tenure, he developed Novartis' Medicare strategy and created several Novartis awards.

In 2012 Gorsky rejoined Johnson & Johnson, where he serves as Chairman and CEO.