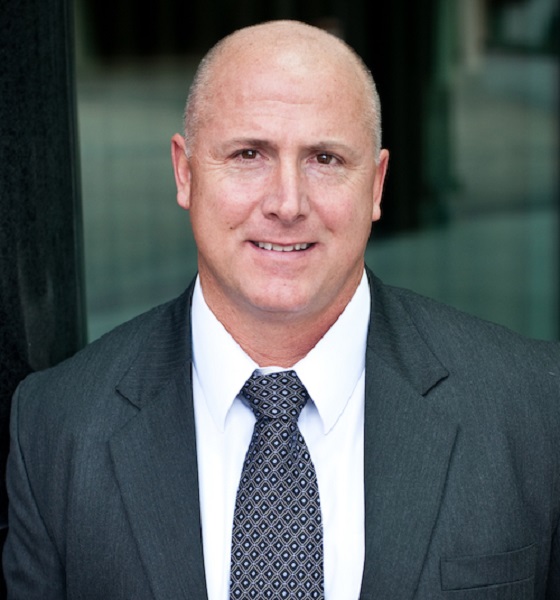 Experience
Tom has over 26 years of practical leadership experience both in traditional military units and non-traditional, civilian-based, bottom line-focused construction organizations. He served in leadership assignments around the world, culminating as a commander for a $5B engineering and construction program in Afghanistan. He has served as commander (CEO) for five different organizations, all with diverse responsibilities and missions. He served for 4 years as a teacher/coach/consultant at the US Army’s National Training Center, mentoring military leaders on fundamental elements of leadership. An Airborne Ranger, Tom is comfortable with the leadership of both small units and large with years of practical experience leading groups, both military and civilian, from 30 to 1,400.

Tom retired from the military in 2011. His last assignment in Afghanistan, served as an opportunity to demonstrate that visionary, inspiring leadership resonates not just with Americans. During his 12-month deployment, he more than tripled the output of his organization by making people believe in the seemingly impossible and focusing not just on building projects but on building people to be able to accomplish more than they ever thought possible. He built a team of military, civilians, contractors, and Afghan engineers who found ways to overcome life and death challenges to accomplish the mission. Tom Magness has been with Thayer Leadership since 2011 and has given leadership presentations around the world to a wide range of audiences – helping over 50,000 leaders understand what he calls, “Leader Business.”

Publications/Awards
Tom has published dozens of professional articles and is an active blogger, publishing small articles on leadership since 2007. His first book, Leader Business: Battle-Tested Leadership Strategies for any Organization, was published in 2010 to help connect military leadership lessons to the business world.