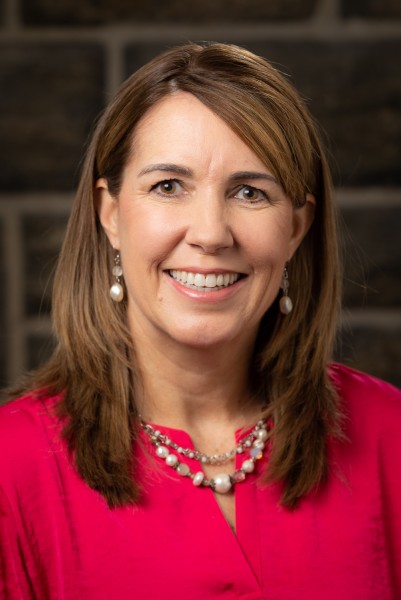 
Tara attended the United States Military Academy for her undergraduate degree in Mechanical Engineering (Aerospace).  During her time at West Point, Tara played intercollegiate soccer for 4 years, culminating as captain and winning of the Patriot League Championship.  She was also selected as the Army Athletic Association’s female Athlete of the year.  After graduation, Tara was commissioned as a Quartermaster Officer and served at Fort Riley, Kansas where she was assigned to a direct support maintenance battalion performing various leadership and staff roles at company and battalion levels.  Tara later served as an Executive Services Project Officer for the U.S. Army Combined Arms Center at Fort Leavenworth, Kansas. While in this position, she was responsible for coordinating and planning official visits for, as well as escorting, the U.S. Army’s and foreign militaries’ most senior leaders.

After serving 5 years, Tara left the Army as a Captain yet continued to serve as a military spouse. For more than a decade, she continued her service with diverse volunteer experiences, which included multiple opportunities to advise, lead, mentor, and facilitate for various military family and community organizations.  Also during this period, Tara worked as an Assistant Tournament Director for one of the largest soccer tournaments on the East Coast with over 600 teams participating.

These rewarding opportunities inspired a passion in Tara for training and educating.  As a result, Tara recently completed her Master’s degree in Adult Education at Kansas State University, while earning membership in the Phi Kappa Phi Honor Society.  Her degree program included coursework on leadership development, conflict resolution, organizational change, and curriculum development.  In addition, Tara also is a certified coach at the Institute for Social and Emotional Intelligence.

Tara’s personal interests include playing various sports, running, and reading.  She resides at West Point, NY with her husband and four children.