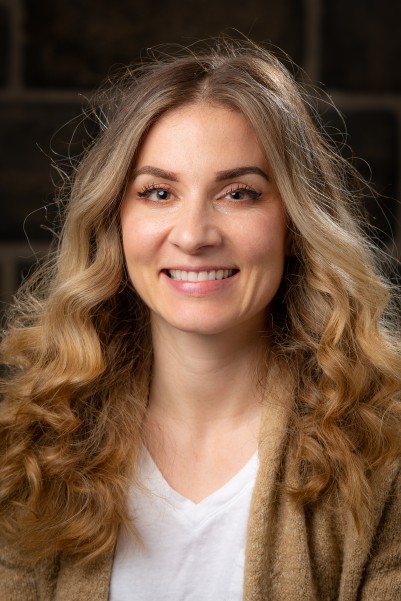 
Maja received her B.S. from Clarkson University, majoring in Interdisciplinary Engineering and Management, graduating with Honors.  She also participated in ROTC, being recognized as the top Cadet in her program as well as within the top 10% of cadets in the nation.  After earning a commission as a Military Intelligence Officer in the U.S. Army, she served for nearly 6 years and achieved the rank of Captain.  During her time in the Army, she served as a Platoon Leader of over 30 Soldiers with the unique task of operating Unmanned Aerial Systems.  She also served as an Executive Officer (2nd in Charge) of a Military Intelligence Company of over 75 Soldiers with various levels of expertise, including human intelligence collection and signals intelligence collection.  In a deployed environment, it was her duty to provide actionable intelligence to a 4,000 Soldier Brigade serving as part of the Brigade Intelligence Section.  Her last job, and perhaps the most rewarding, as part of the Army Team was serving as a Company Commander in charge of nearly 100 Soldiers.  It was Maja’s responsibility to ensure the mission was accomplished and to enforce the highest state of readiness for the Soldiers in her care.

After serving in the Army, Maja continues to serve as a Military Spouse.  For almost a decade, she has continued her service, which has included multiple opportunities to advise, lead, mentor, and facilitate for various military family and community organizations.  Also during this period, Maja has dedicated much of her time as a health and fitness coach and Certified Personal Trainer, serving hundreds of clients.  All of these opportunities combined inspired a passion in Maja for serving others in leader development.

Maja has worked for Thayer Leadership since March 2018, when she began as an Observer Controller.  She later transitioned into the role of Support Faculty Scheduling and Expert Guide for Thayer’s robust online platform.  Maja now serves as the Support Staff Coordinator where she oversees the onboarding, training and coaching of our talented team of Expert Guides.

Maja lives in Hawaii with her husband Guillermo (an Army Engineer Officer) and their three children.  In her free time, she enjoys weightlifting, movie nights with her family, and baking.