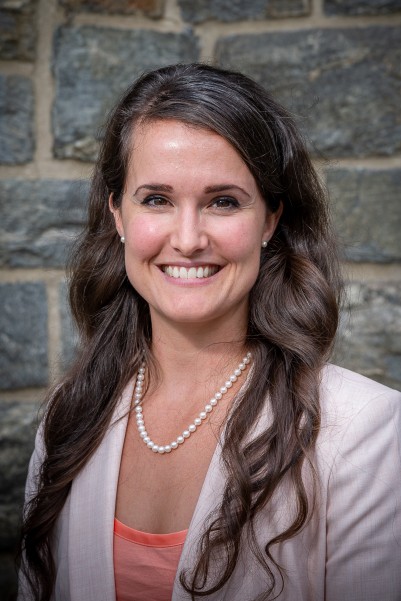 
Lisa Beum graduated from West Point in 2009, earning her degree in Leadership and Management and commissioned in the U.S. Army where she served as a military police officer, deploying to Afghanistan in support of Operation Enduring Freedom in 2010. After attaining the rank of Captain in 2012, Lisa transferred to Army Public Affairs and continued to serve in this capacity for almost 10 years until the rank of Major and transitioning out of the military. For years, Lisa advised General Officers and other senior decision-makers on strategic public affairs issues and synchronized messaging efforts among organizations to provide clear and concise communication to improve goals and objectives.

While in the Army, Lisa led multiple individuals, teams, and organizations through training, education, military exercises, and deployments, always striving to leave her unit better than when she arrived. Through Army operations, Lisa had the opportunity to travel the world, learning about different cultures, adapting to change, and thriving in new environments. Before officially leaving the Army in 2022, Lisa began an internship with Thayer Leadership as a Client Relations Director and came on full time upon ending her military service.

Lisa met her husband, Michael, at West Point, and they married in 2010. Michael commissioned as an infantry officer, deploying to both Afghanistan and Iraq and transitioned out of the Army to become a realtor in Florida. Lisa and Michael now live in Tampa, Florida, enjoying everything the sunshine state has to offer, especially the food, the beaches, and the warm weather.