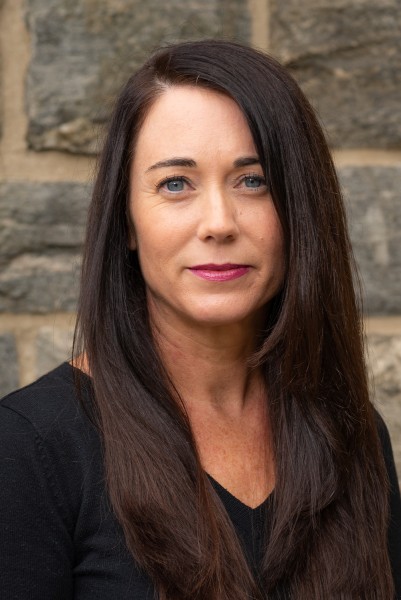 
Dena is a native of San Diego, California and 1994 graduate of Point Loma Nazarene University, where she earned her B.A. majoring in Sociology with a minor in Criminal Justice.  Her education was immediately used as a federal law enforcement officer with U.S. Pretrial Services for the Southern District of California.  Between 1994 and 2002, Dena conducted more than 2,000 investigations and supervised over 800 defendants released on bail.  Additionally, she directed the U.S. Pretrial Services Internship Program mentoring aspiring law enforcement officers.

In 2002, Dena resigned her career as a federal officer to raise two sons during her husband’s demanding military deployments as a Navy SEAL after September 11th, 2001.  Her family transferred to the Army in 2003, where in addition to being a full-time mom, she frequently volunteered in elementary school classrooms, taught Sunday School, and edited the Family Readiness Group Newsletters.  During the span of her husband’s 16 combat deployments as an aviator with the 160th Special Operations Aviation Regiment, Dena served as a key leader for the local Mothers of Preschoolers program and operated her family’s hobby farm.  In 2006, Dena and her husband turned their passion for sharing the joy of aviation into Silver Wings Flying Company.  Dena coordinated customer service and managed ground operations for two vintage WWII aircraft, conducting scenic flights, flight instruction, and aviation services around the Pacific Northwest.

Over the past 2 years, Dena and her husband, Michael, Commander of 2nd Aviation Detachment of West Point, and USMA Leadership Instructor, along with their two teenage sons, have maximized the unique opportunity of living in the West Point community.  They consider it a privilege to immerse themselves in the West Point experience and interact with our future leaders of character through cadet sponsorship and mentorship.  In her off time, Dena enjoys any outdoor physical activity, exploring, reading, music, and playing competitive tennis.