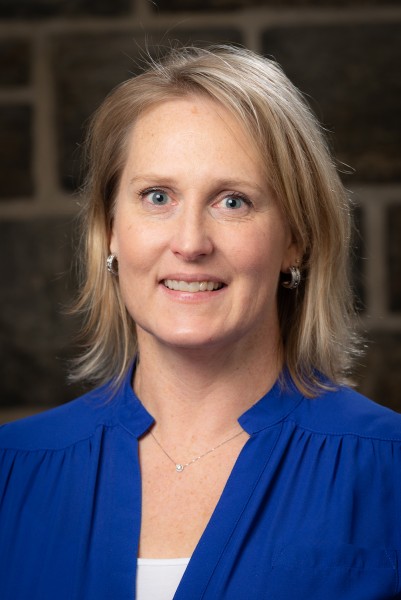 
Chris was born in Lewistown Montana and now resides at West Point New York. She attended the United State Air Force Academy in Colorado Springs Colorado. After graduating in 1993, she became an Aircraft Maintenance Officer assigned to the 92nd Air Refueling Wing at Fairchild Air Force Base where she helped build the largest support flight in Air Force Mobility Command. During her Air Force tenure she also worked special assignments reengineering the Combat Ammunitions System and training troops in Quality Air Force principles.

After she separated from the Air Force, she became a business analyst for Prudential in New Jersey, where she earned the Prudential Business Award for outstanding performance on an elite startup team. Chris went on to be a consultant for PricewaterhouseCoopers specializing in Customer Relationship Management working with Fortune 500 clients. After moving to Ft. Knox, she took on a project that is very close to her heart. As the executive director of a private Montessori school, she managed an aggressive expansion that quadrupled the size of the facility, student body, and staff. Another military assignment took her to the Denver metropolitan area where she earned her PMP certification at Colorado State University. She then took a position as a project coordinator at Education Sales Management, where she implemented enrollment services for clients in the higher education industry.

Chris is excited to be back at West Point with her husband, who is a career officer on the faculty of the Department of Civil and Mechanical Engineering, and her two children. The area is a beautiful and perfect place for her to do the things she loves such as skiing, cooking and traveling.