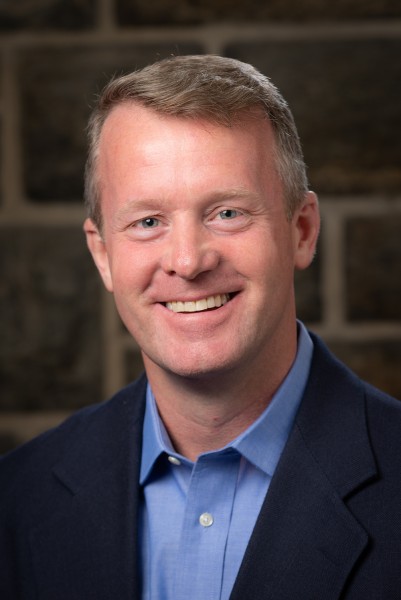 Experience
Upon graduation from West Point, Casey served as an Infantryman and U.S. Army Airborne Ranger. After the honor of leading a number of teams, he was selected to attend law school. For years Casey advised General Officers and other senior decision-makers on the practical and legal aspects of strategic and sensitive daily decisions in the most complicated of circumstances.

In Iraq, he led an exceptional team of 28 Army, Navy, Marine & Air Force legal professionals handling complex and high-pressure combat, detention, stability, cyber, and Iraqi prosecution operations (and other delicate matters) for U.S. and Iraqi Special Operations Forces across the entire combat theater. He was awarded the Bronze Star. Casey also had the honor of building and leading one of the most productive and successful large legal service teams in the Federal government, with a crew of ~200 employees in an organization with an annual operating budget of $700 million. Upon retirement from the Army, Casey empowered and led 150 teammates in an Austin-based customer experience company undergoing hyper-growth.

As a Law Professor, he taught and challenged Master of Laws students, new attorneys, and senior leaders. Later, as Associate Dean, he ran the daily academic operations of the law school educating 10,000 attorneys, paralegals, and senior executives each year. Now, as an adjunct professor at The University of Texas School of Law, he teaches a course that deep-dives into the art of giving advice and counsel, assessing risk, and leadership.

Scholarly Work/Publications/Awards
Casey was the #2 leadership graduate at West Point and had the distinct honor of serving as President of his class for 13 years. He was the top of his class academically at the year-long Command & General Staff College. Casey received the West Point Rotary award "for the graduating cadet that best exemplifies service-above-self."