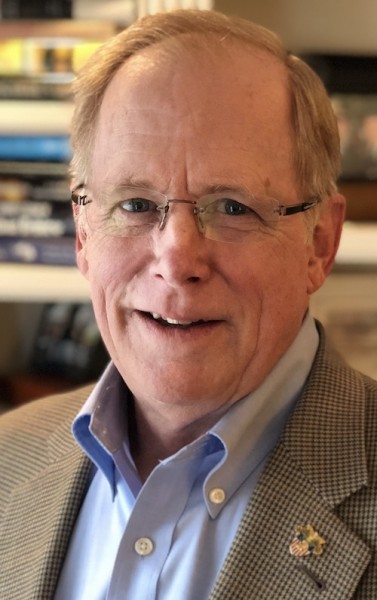 Experience
Larry grew up in the suburbs of New York City and was commissioned as a Field Artillery officer upon graduation from the United States Military Academy (USMA). He served as a commander of field artillery units at all echelons, from battery to Assistant Commandant, U.S. Army Field Artillery School. In this position, he led the training of Field Artillery Soldiers across every grade plate from Private to Colonel. Additionally, Larry had several assignments on the Army Staff in the Pentagon to include service as the Aide to the Secretary of the Army; here Larry gained access and insights to strategic planning and execution at the highest level of the U.S. Army. His combat experience was highlighted as a field artillery battalion commander during Operation Desert Storm by leading combat fires engagements at the Battle of 73 Easting. He commanded the Army’s Human Resource Command which is responsible for leader development through assignments of all Soldiers worldwide. He culminated his Army career by serving as the Assistant to the Deputy Chief of Staff, Personnel which provides policy oversight for all Army personnel actions.

Upon retirement from active military service, Larry joined a large management consulting corporation as a Senior Executive where he focused on business development and serving as the firm’s Army expert/advocate. In this capacity, he was responsible for revenue growth of over 284% during his tenure. During his last year, the account achieved the highest revenue total in its history. He retired from this position in March, 2017.

Larry has served since 2004 in helping to identify the leadership and talent potential of candidates for the USMA Admissions Office as a Field Force Representative. In this capacity, he reviews packets and acts as a mentor for future cadets working through the application process.

Continuing his commitment to develop strong leadership potential, Larry has recently been working as an Executive Partner and Coach in the Mason School of Business at the College of William and Mary. Larry actively coaches a team of MBA students during their tenure with a focus on Leadership Development and Ethics.

Personal
Larry has been married to Maria since his graduation and they have two sons, both former US Army officers, and three grandchildren.