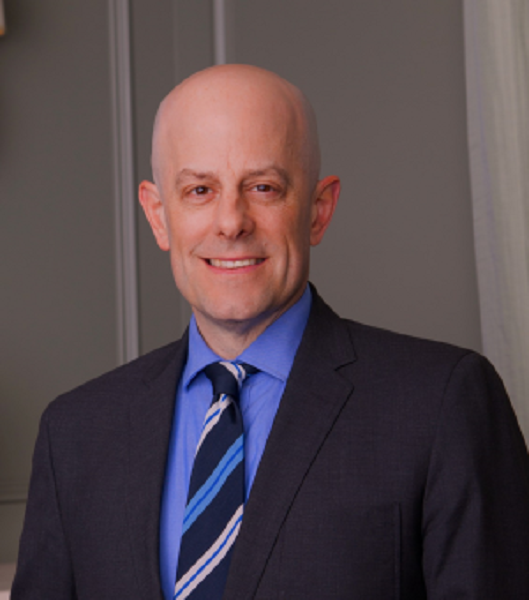 Experience
Ty is Professor Emeritus of History and former head of the Department of History at West Point. After serving 36 years in the U.S. Army, he retired as a Brigadier General. Ty serves as the Vice Chair of the Congressional Naming Commission tasked with renaming Department of Defense assets which commemorate Confederates. Ty is the inaugural Joshua Chamberlain Fellow and Visiting Professor of History at Hamilton College in Clinton NY. He also serves as a Presidential Advisor to the National World War II Museum in New Orleans and is a New America Fellow.

During his long army career, Ty served in command and staff positions in the United States, Italy, Germany, the Balkans, Kenya, Saudi Arabia, and Iraq. During the Cold War, he was a tank platoon leader in Germany and commanded a cavalry troop in the 82nd Airborne Division during the first Gulf War, leading the division into Iraq. As a staff officer, he served as a crisis planner for NATO in Kosovo and Macedonia. He also commanded 3rd Battalion, 81st Armor Regiment.

A leader in digital and public history, he partnered with Apple, Google, and Rowan Technology to create digital history initiatives including virtual and augmented reality apps, an oral history website, and Massive Open Online Courses. His short video, “Was the Civil War About Slavery” has 34 million views on social media, making it the most watched history lecture – in history. He partnered with Nike and West Point’s athletic director to create Army football uniforms for the Army Navy game that used history to inspire cadets and link West Point to the army and the nation. The uniforms won multiple national awards.

Scholarly Work/Publications/Awards
Ty’s latest book is Robert E. Lee and Me: A Southerner’s Reckoning with the Myth of the Lost Cause. Ron Chernow, author of Grant and Hamilton wrote that in Robert E. Lee and Me, "Ty Seidule scorches us with the truth and rivets us with his fierce sense of moral urgency." Ty has written and edited six other books as well as numerous articles and book chapters on military history. He created and served as the senior co-editor for the award-winning West Point History of Warfare, the largest enhanced digital book in any field. Three of his books published by Simon and Schuster in the West Point History of Warfare series won the Army Historical Foundation Distinguished Writing Award. In 2021, Ty has made multiple national TV appearances and written many OpEds for national publications.