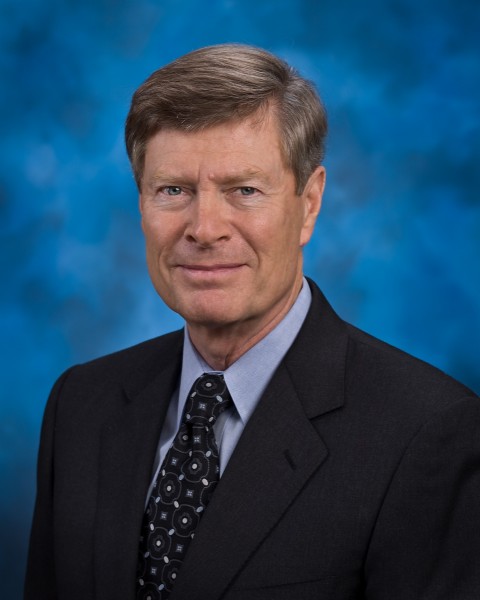 
Mr. John H. Moellering, USA (Ret.) served as the President of Aviation Services of UNC, Inc. since June 1996. Mr. Moellering joined UNC Inc. as Executive Vice President of Aviation Services in October 1993. He formed JM Associates, a consulting business that includes management consulting, teaching, and writing for publication in March 2002. Previously, he served as Chief Executive Officer and President of URS Federal Support Services, Inc. from 1990 to 1993. He served as Corporate Vice President with Automatic Data Processing, Inc., from 1987 to 1990. He is a retired senior officer whose 28-year U.S. Army career included key command assignments. He served as Chairman of United Services Automobile Association since December 2007. He serves as Vice Chairman for Village Gardens Realty and Village Gardens LLC. He was also a White House fellow, commandant at West Point and Assistant to the Chairman of the Joint Chiefs of Staff. He serves as a Director of Lear Siegler Services, Inc. He served as a Director of United Services Automobile Association 1996. He is a member of the adjunct faculty of the Kenan-Flagler Business School of the University of North Carolina. He also serves on the boards of the Research Triangle Institute International and the National Defense Industrial Association. Moellering retired from the U.S. Army as a lieutenant general following 28 years of distinguished service. After early formative assignments in combat and engineering units, which included combat in Vietnam, his key command assignments included command of an engineer district in Vicksburg, Mississippi; assistant division commander of the 9th Infantry Division and High Tech Test Bed in Ft. Lewis, Washington; commandant of the U.S. Military Academy at West Point; and commanding general of the U.S. Army Engineer Training Center at Ft. Leonard Wood, Missouri. Key staff assignments included service as a White House Fellow on the White House staff; teaching on the engineering and history department faculties at West Point; executive to the Army Chief of Staff in the Pentagon; and fi nally, assistant to the Chairman of the Joint Chiefs of Staff. A graduate of the U.S. Military Academy, Moellering holds a master’s degree in engineering from the University of California, Berkeley. He received a graduate of the U.S. Military Academy at West Point with a BS Degree in Engineering and a MS Degree in Civil Engineering, from the University of California at Berkeley. He is also a graduate of the Stanford Business School Marketing Management for Senior Executives and has twelve years of experience in successfully meeting corporate challenges.