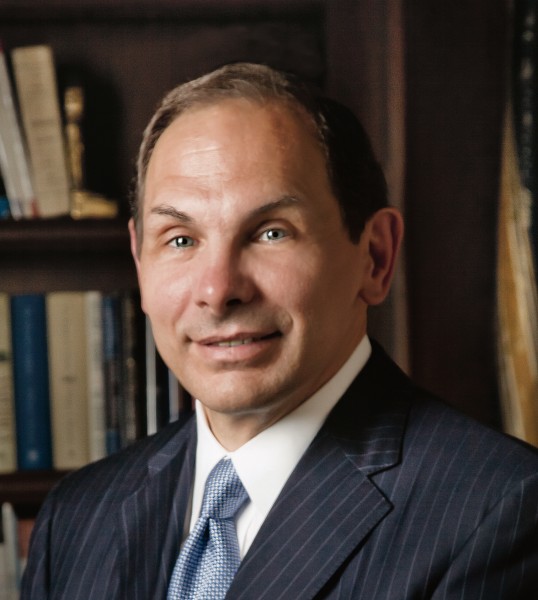 
Bob McDonald is the retired Chairman of the Board, President and Chief Executive Officer of The Procter & Gamble Company. Under Bob’s leadership as CEO, P&G significantly expanded its developing market footprint and added nearly a billion more consumers to the number it serves. During his tenure, P&G grew organic sales by an average of about three percent per year with core earnings per share up an average of about four percent. P&G’s stock price rose from $51.10 the day he became CEO to $78.80 per share the day he announced his retirement – over a fifty percent increase. The Company’s market capitalization puts it among the top fifteen most valuable companies in the world. Most recently, Bob was the 8th United States Secretary of Veterans Affairs from July 2014 - January 2017.

Bob serves on the Board of Directors of Department of Veteran Affairs, Proctor and Gamble, the Xerox Corporation, Quotient Technology, and RallyPoint Networks.

Bob is a passionate reader and never misses his early morning workouts. He resides in Cincinnati, Ohio, with Diane, his wife of 35 years. They are the parents of two grown children, Jennifer and Robert, and the proud grandparents of their grandson, Matthew.

What I Believe In