West Point AOG Board of Directors honor two of TLDG's Board Members!

The West Point Association of Graduates Board of Directors voted to approve two of TLDG's board members as recipients of the 2015 Distinguished Graduate Award.

Since 1992, this annual award has been bestowed upon those West Point graduates whose character, distinguished service and stature draw wholesome comparison to the qualities for which West Point strives, in keeping with its motto: “Duty, Honor, Country.” 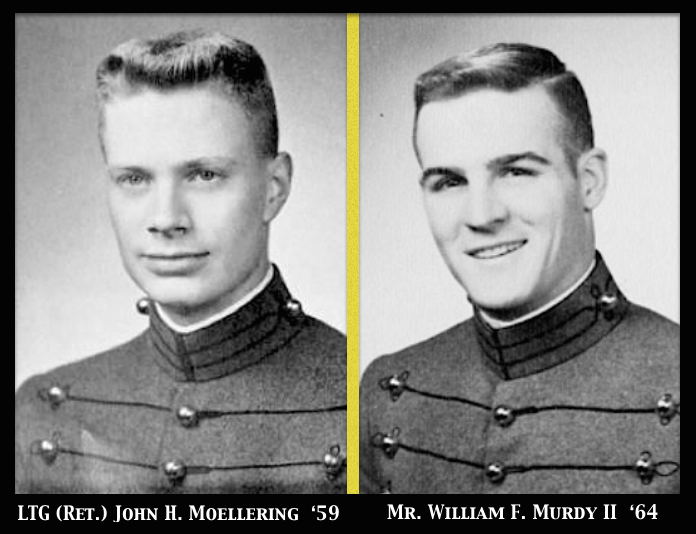 
"There’s power in the art of effective communication. A leader must not only develop an easily understood vision, but he has to communicate it to his team in a way that is understandable to all."
Lieutenant General Frank Kearney,(USA, Retired, USMA 1976)
More +