When I was about to take over a separate Company in the 173d Airborne Brigade in Vietnam in 1970, the Colonel and Deputy Brigade Commander to whom I was to report told me that the 8 Lieutenants and 30 Non-Commissioned Officers (NCOs) in the Company would almost always surprise me on the positive side if I properly supported and backed them up.  I remember thinking that I thought it was their job to support me and back me up, not the reverse.  But, taking the Colonel’s advice, I put into action a plan to be a supportive leader, which, I believe, I became and have now been through 40 years since leaving the Army and through six corporate leader experiences.  I became an informed, involved delegator… an orchestrator.  Without knowing it initially, I was also relying on what Eisenhower had said about leadership: the art of getting others to do something you want done because they want it done.

After establishing a set of values (honesty, integrity, selfless service, respect, responsibility), the core of supportive leadership is making sure your people know what is to be done and importantly why it is to be done - but not directing them in how it is to be done.  In the instances where the what that needs to be done requires coordination with another unit, identifying that need is important, but again the units should be left the job of determining how it is to be done or to rely on previous established and agreed procedures.  Communication early and often is necessary and constant attention to leveraging the value of the expertise of others is paramount.  In this regard, a little patience is sometimes required, especially with younger leaders.  Just because something isn’t getting done exactly the way you would do it doesn’t necessarily mean that it’s not getting done.  Truly supportive leadership also creates trust and trust allows things to move faster and more efficiently.  Having created that trust by sharing leadership and by leaving the how to others, they become part of the solution and will get the what done because they want it done. 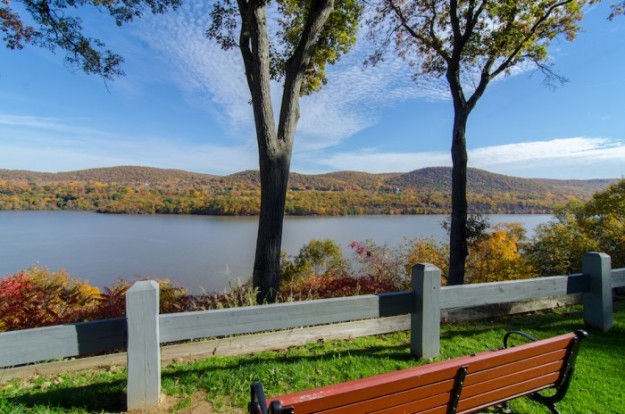 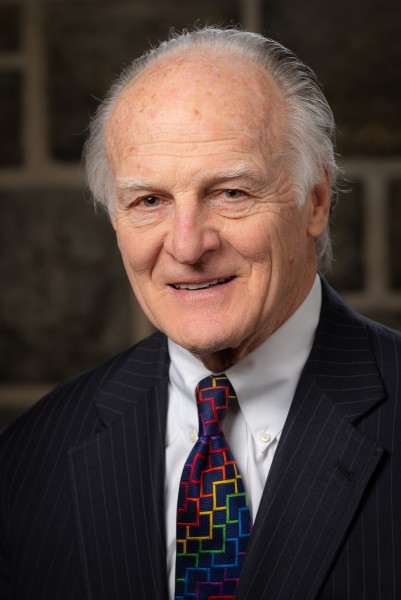 William F. (Bill) Murdy currently serves on the Board of Directors and Audit and Governance Committees of Vectrus (NYSE: VEC). He is also the Lead Director on the Board and Chair of the Audit Committee of Global Infrastructure Solutions, a $8.5 billion private company in the construction and construction management... Read More +